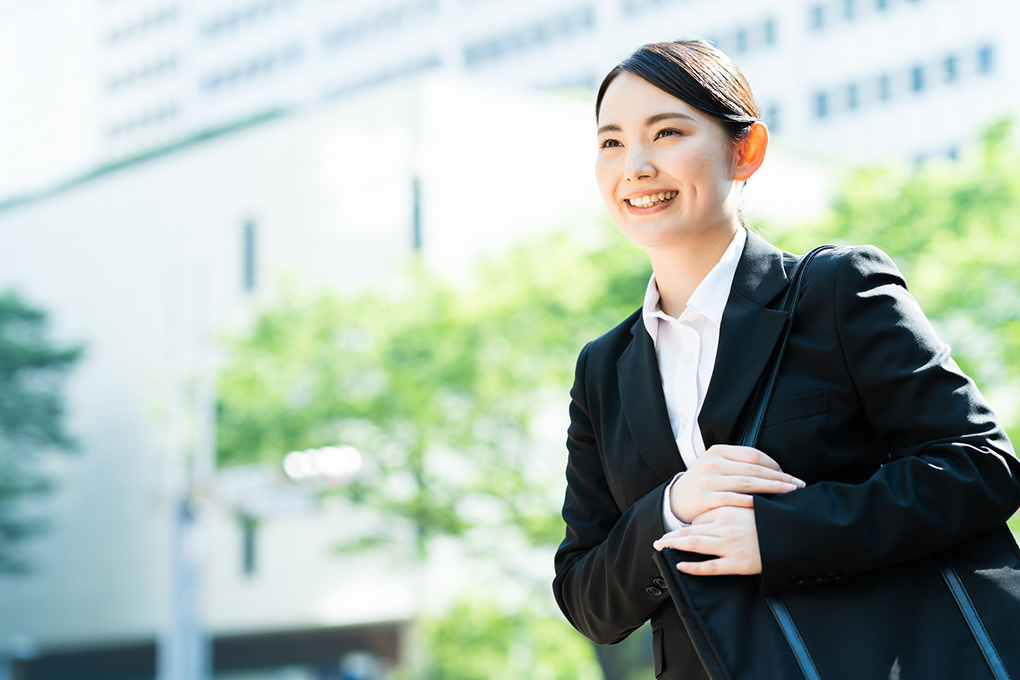 Using psychological theories to teach how to speak and behave in a way that makes a good impression on others.

Psychological approach (interpersonal theory and psychological theories and techniques) and Guidance that utilizes the characteristics of the individual.

Why do psychotherapist teach interviewing? 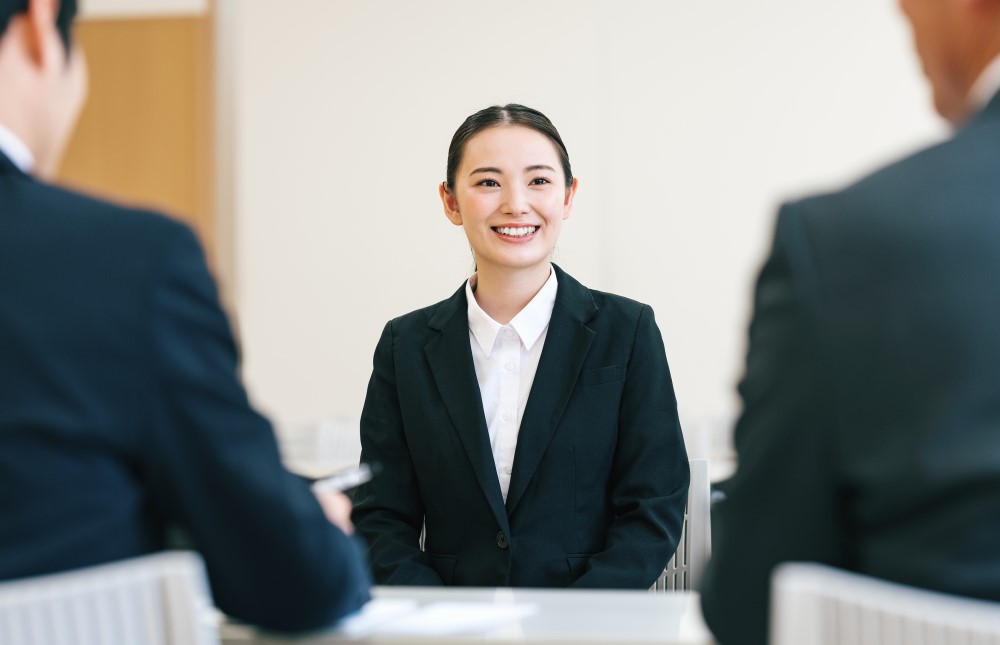 When I counsel students and working adults, I am very often asked for objective advice. In particular, when clients who have been involved in counseling are able to solve their problems on their own, they become motivated to readjust to society. When the first step to reintegrating into society is to change jobs or take an entrance exam, the first thing that stands in the way is the interview. “How should I present myself?” “What if they ask about my leave of absence (the blank on my resume) in the interview? There are many people who are worried about this. (Even though they have overcome their problems, the fact that they had mental health problems is often perceived negatively by others.

Many clients have many abilities and have dealt with themselves more than others, and I would like them to be confident and show off their abilities. However, many clients are not very good at expressing themselves. As a psychotherapist who has seen many good things about them through counseling, I have worked with clients to find out “How should I express myself? I hope that as many people as possible will be able to use this service.

Here’s what we can learn from us.

How to think logically

You may be motivated and have such good ideas, but if you don’t communicate them in the right way, they won’t get it. Don’t rely on the other person’s ability to understand, but structure the topic logically so that the other person can easily understand.

How to communicate with the interviewer

How to listen to the other person

Create an atmosphere where the other person feels comfortable talking. Learn how to listen and how to compose a return speech to give a good impression that you are a good listener.

Try to make the topic more interesting to the person you are talking to, and watch their reactions.

How to promote yourself

We will work together to figure out how to appeal to your strengths and weaknesses that you don’t know about yourself.

How to deal with tension

No matter how much preparation you do in advance, there are many times when you get so nervous that you can’t say what you want to say in the interview. “It’s natural to be nervous at the critical moment. Here are some tips on how to deal with your nervousness.

Case studies of people
who have received interview guidance

Ms. A studied in the nurse’s office for about two of the three years she was in high school. She was not very good at putting into words what she wanted to say, but she loved to draw and was very good at it. When we started counseling, we decided that she would express everything she wanted to say in pictures, and every time she brought a few pictures she had drawn, and while looking at them, she explained what had happened at school and at home and how she felt. She wanted to learn art professionally and aiming to go to an art-related university. However, looking at her high school transcript, it was clear that she had hardly attended any classes. It was a challenge for her and me to find a way to explain this in the interview.

What do professors at art universities expect from their students in the first place? “Wouldn’t they expect students to have artistic talent, to have a world of their own, to be able to express themselves through art?

It was possible that they were not expecting her to have the ability to “adapt to group life” and “obedience to put up with unreasonable things,” which she was not good at, and there was no need to force her to explain what she was not good at.

If that was the case, I thought to myself, “Let’s give the professors a better idea of what you’re capable of, and let’s make sure you can express your enthusiasm for your work and your art a lot. She was able to go into the interview with confidence. She is now attending the university of her choice.

＜Mr. B, a 24-year-old man who has changed jobs three times.＞

After graduating from university, Mr. B changed jobs three times in two years, each time for less than a year. The third job she quit within a month. She said, “One month is indeed too short. Maybe I don’t need to put the last month of work on your resume? But as a counselor, I knew that she had a strong sense of responsibility and that she was not someone who would change jobs easily. She herself had a strong tendency to view changing jobs as too negative, and I thought that her lack of confidence in what she had done was more of a problem than the number of changes she had made. “I told her that it takes courage to quit a job, and if you could clarify why you decided to quit and what you wanted to do, and why you decided to quit, it would be a point to appeal to interview as ambitious and determined. I told her that if she could clarify himself, it would be a point of appeal that she was ambitious and determined. After that, she was able to properly explain what she wanted to do at the workplace, what she could do, and her expectations for the new workplace at the interview, and she went into the interview with confidence. The other day, She received a job offer as a full-time employee, and She is doing her best in her new job.

※One document correction and one interview will be counted as one application.

You can choose from video or face-to-face.

Make a Reservation and fill an application