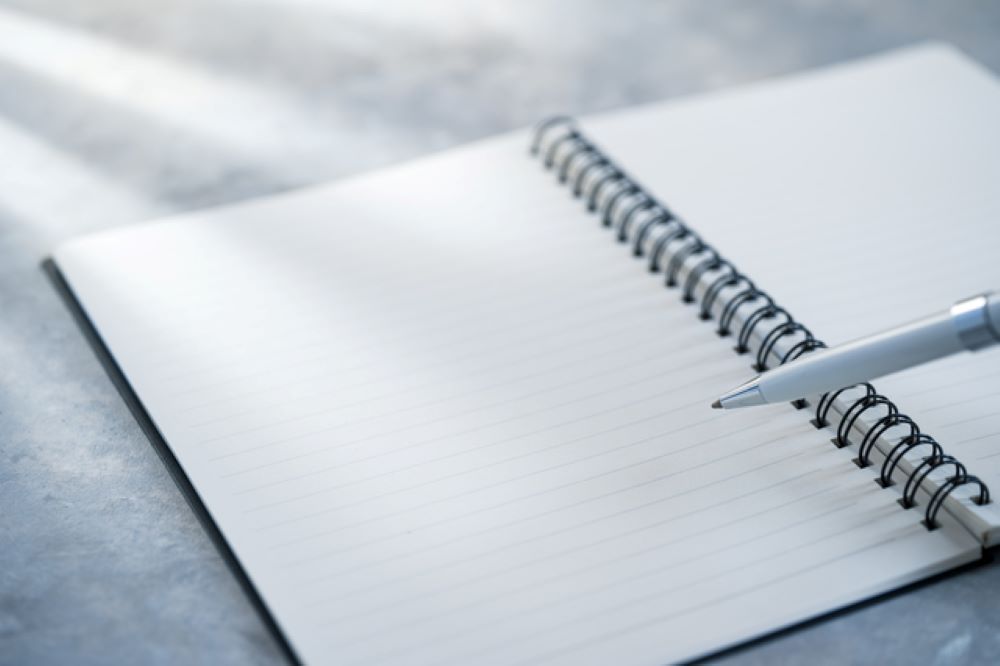 What counseling can do for you

For: Students, parents, and teachers

Now that she was a high school student, she wanted to be a little freer, but she was troubled by her mother’s interference: “It’s hard for me to deal with her,” she said, “she nagged me too much,” “I don’t want to go home,” and “just seeing her face pisses me off. She is not a night owl, and is a good student. We met with her mother to find out why her mother needed to say so much, and why her attitude was different at home and at school, as we needed to hear from her mother as well. The mother was also troubled by her daughter’s rebellious attitude and said, “Even if I want to have a small conversation with her, she immediately rebels against me, so I can’t have a good conversation with her. So I asked both of them to come at the same time and say what they wanted to say to each other as much as they wanted. In the course of the conversation, I spoke on behalf of the daughter’s true intentions (behind her defiant words), while listening to the mother’s reasons for saying what she did (confirming her intentions and the “worrying mind” behind her words), so that the daughter could accept them properly. As a result, we managed to communicate each other’s true intentions, but I can’t always be there to speak for both of you. We talked about how we could understand each other’s words without perverting them, and how we could build a relationship of trust. Because no matter how much you think, you have to express your feelings to the other person. Even if it is a parent and child. It is necessary for both parties to show their feelings through words and actions. “I asked them to let go of the illusions that “we are parents and children, so we should be able to understand each other” or “we should be able to understand each other without saying anything. In addition, I told her three behaviors that I wanted her to quit and promised that she would do them. In the next counseling session, I gave them feedback on whether they had kept the three promises and set up three more new promises. Both of them were able to keep their promises, and after the second counseling session, they were able to talk without my interference, and the counseling session ended after two sessions.

For: Individuals and families suffering from anxiety, fear, and physical symptoms caused by mental health issues

Mr. M, a man in his 40s who was forced to take a leave of absence due to depression after being harassed by his boss at work.

The doctor in charge of the clinic asked me to take charge of a man who was suffering from depression. The company allowed him to take a six-month leave of absence, but in response to his wish to return to work as soon as possible, I was assigned to take care of him based on the decision to provide him with a set of medication and counseling.

Since this was Mr. M’s first experience with counseling, we decided to have the first counseling session with his wife. We were able to hear about what was going on at work from him and what was going on at home from his wife. What we found out was that his boss had been harassing him at work, and he was gradually losing his confidence. She said that her boss was not liked in the company because he made such comments to everyone. Fortunately, the boss is going to be transferred to a new department while Mr. M is on leave, so they don’t have to see each other anymore. However, since he does not know his new boss, he does not feel liberated by the fact that he will no longer have a boss who harasses him, and he also feels anxious about his new boss. Most people who are depressed tend to lose sight of their true selves, lack confidence, and have anxiety about everything.

The goal of the counseling was to help him regain his original self-confidence and to build up his mental power to overcome anxiety. In addition, we worked on changing Mr. M’s personality traits (thinking habits) that led to his depression, as well as on what he could not have realized without this condition (metacognition).

Since there was a lot of work for him to think about on his own, we decided to have counseling sessions once every two weeks, during which time he would do his homework. One month later, the day finally came when Mr. M was to return to work next week… Mr. M looked nervous. I could see that his face had completely changed in the past month, so I told him that everything was fine and that he had done a good job of simulating his return to work, but he said, “But you never know what might happen. I asked, “So, do you have any items that can give you power? I asked, “Like a good luck charm? Hmmm, should I go to a nearby shrine and buy a good luck charm or something? He replied, “Well, yes.He replied, “Well, from talking to Mr. M so far, it seems that his family is the source of his power, so how about a picture of your family? I said. “I have a picture of my family in my cell phone. He replied, “It’s hard to take out your phone and look at it in front of your boss, isn’t it? If possible, why don’t you print it out and keep it as a photo? I suggested.

Mr. M printed out the photos and took them with him, but he didn’t need to look at them after all. “She said, “But I took them with me, and they might be useful in stressful situations, so I keep them in a drawer at work just in case.

Mr. M overcame his anxiety after three meetings and returned to work, but if he pushed himself too hard again, his mental power would weaken. The session ended with the message, “Please come to us if you have any difficulties,” and “You can always count on us.

Ms. A says she is hurt by the words and actions of her friends and has a hard time with friendships.

In recent years, the trend of HSP (Highly Sensitive Person), people whose physical and mental senses are “too sensitive”, making them difficult to live with and vulnerable, has been highlighted. In school, there are several students in the class with this type of tendency to varying degrees. Even if they don’t have HSP tendencies, there are also students who choose to be alone because they feel that their pace and the pace of those around them don’t match, and they find it painful to adjust to others or to have others adjust to them. There are also many people who have already entered the workforce, but due to a variety of reasons, have experienced difficulties in their friendships during their school years and lack confidence in their relationships.

Although Ms. A says that her friendships are hard, she does not want to distance herself from them, but wants to be friends with them. That’s why she is afraid of being hurt, and she wants to take care of her friends more than others. But when she feels that her friends are not taking good care of her (cancelling appointments, not reading her messages, changing her schedule for their convenience), she feels very hurt. And yet, she can’t complain strongly to them. “She doesn’t want to be disliked, so she pays more attention than she should, but she gets tired of it and it becomes hard for her. The other person will think, “Why doesn’t she say anything?” or “She doesn’t open up to me.

The key word is “self-disclosure. Which means making an effort to tell the other person what you like and dislike, what makes you happy and uncomfortable, and what you are thinking so that the other person understands that “I am a person of ____.

People with HSPs are very reluctant to self-disclose. This is because they do not want to be denied, criticized, ridiculed, or hurt when they talk about themselves.

There are several contradictions in this thinking. The reason is that you can’t have a relationship with someone else without them understanding you.

In the case of Ms. A, she needed to understand and implement the following points (1) through (4).

(1) Negative feedback such as negativity and criticism will not always come. There is a possibility that they will be accepted, sympathized with, and receive positive feedback.

(3) Self-disclosure does not mean that you have to expose everything and be fatally injured. You can disclose little by little and see how the other person reacts.

(4) Even if you are hurt by the method (3), you can endure some abrasions. “If you get a scratch, you can heal it with the help of counseling, and while healing, you can also strengthen your mind so that you won’t get hurt easily. And ultimately, if it’s such a hurtful friendship, I have the right to dissolve it.

Ms. A should also tell the other person how she feels whenever she feels that she is not happy. In doing so, she devised an approach that was easy to accept, such as using a message with “I” as the subject, rather than a tone that blamed the other person. After she was able to communicate her feelings little by little, she told her friends a little later that she was unable to say what she wanted to say, and they said, “I thought you were a person who never gets angry, never says anything, and never cares at all. I’m sorry.” They apologized to her. When someone reads through your messages, you might think, “He ignored me,” or “Did I say something strange? “Did he hate me?” But after waiting for a few days, I often got a response and realized that I hadn’t missed anything. I don’t think the attitude of my friends has changed at all. But now that A’s way of thinking has changed, their reactions seem to be different. There are still times when Aiko is troubled and depressed. But when she does, she comes to the counseling session to get herself back on track. “She analyzes herself and says, “Maybe I’m relying on counseling too much, but I still need to maintain my mind.

A car needs maintenance to keep it running well, right? While doing self-maintenance, if you need to make a major adjustment, you may want to ask for help from someone other than yourself.